About The Big Generation

Welcome to The Big Generation: The website for Baby Boomers, other people over 45, and the people who are smart enough to love (and respect) us. 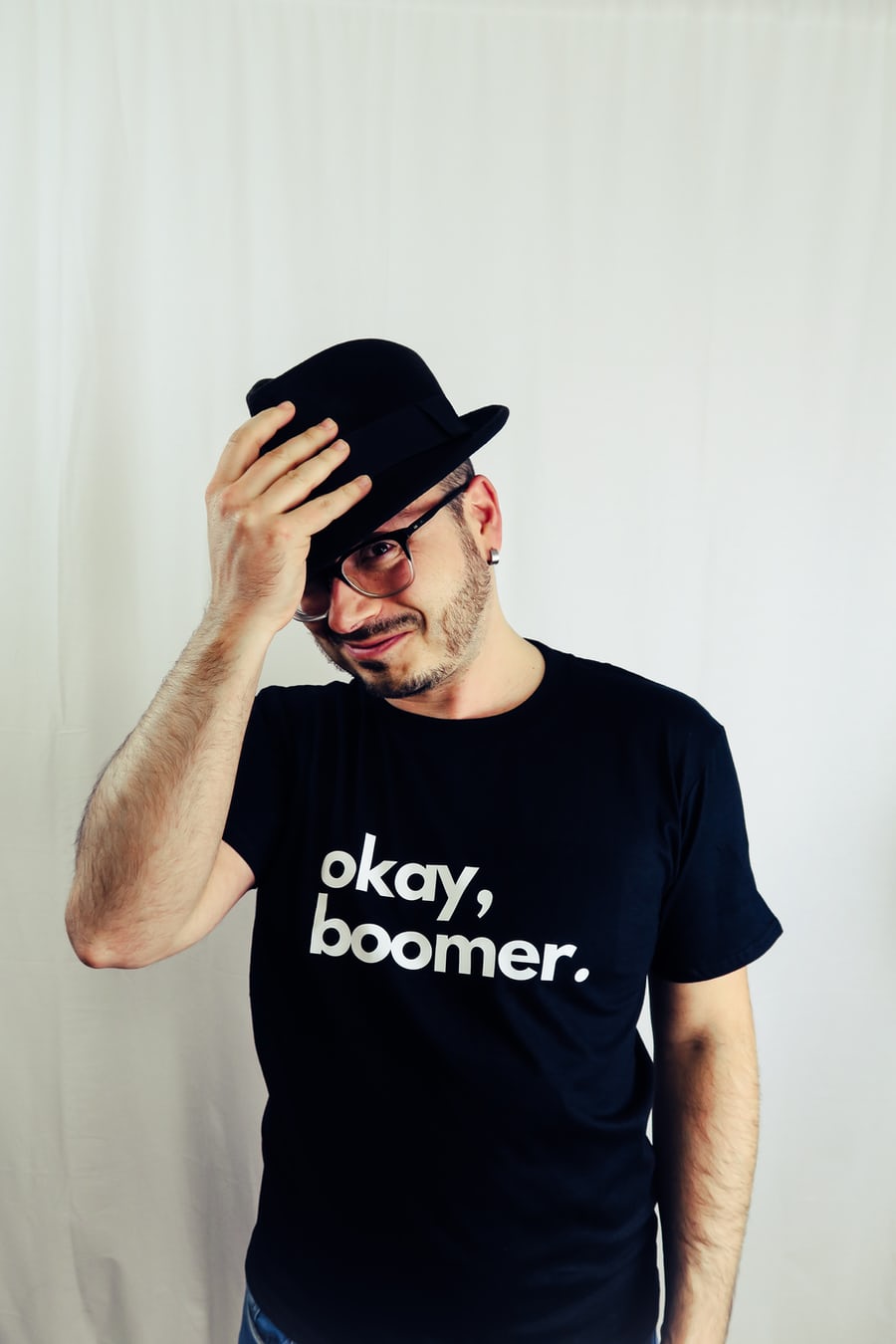 If you’re between 40 and 56, just a little too young to be a Boomer, you probably already know the hard news — The Coronavirus pandemic, for many of us over 40, is making a life that was already not so easy, even harder. Too many of us are falling to disease. Hard earned lifetimes of work are suddenly ending in involuntary retirement.  And, despite those struggles, we’re still doing all we can to be good wives, husbands and parents.
Lastly, there’s a group of people who get way to little credit — The young people who help us Big Generation members as we age, slow down and get sick.  We’re talking about the home health workers, nursing home staff and adult children who do so much for us just because they have big hearts. Thank you.  If anybody deserves to be a member of The BIG Generation Family, it’s you.
If we just described you:  Welcome.  And bless you.

The BIG Generation — What it is. What’s in our website.

Home alone?  Wish you had more to do?  Hoping to make some friends?  The BIG Generation is the place for you.

You like thinking about the 50s, 60s, and 70s?  Cool.  We do too.  We’re not saying things were better back then — in many ways they weren’t. But they were interesting — and there was a lot to love about them.  Elvis. The Beatles.  The Temptations.   Diana Ross.  Vince Lombardi and Joe Namath.  Whether you loved ‘em or hated them — LBJ and Dick Nixon were darn interesting, and they changed America.   We BIG Generation members live in the present, but that doesn’t mean that we don’t like thinking about the past that made us who we are.

And then there’s you—The BG Website offers original soap operas, "Reality Interet" (just wait — you’ll see!), and interactive social media for making friends.   Check out our “Soap Opera Trilogy,” Heart’s Edge, Heart on Edge and Edge of Heart (yes, it’s an inside joke, but it’s really 3 separate shows).  Sign up for our cash prize Reality Internet contests like "Jigsaw Mania" and "It’s a Date: And Everybody’s Watching!" Or just use our site to meet people like yourself — who want to meet you. 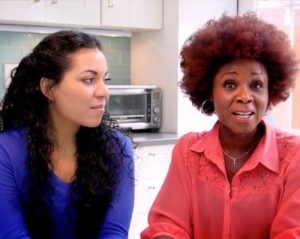 Lastly, The BIG Generation Website is about something important as we get older — our health.  Like many media sources, we look at ways to help you contend with the coronavirus epidemic.  But we also have our eye on the longer game.  If you’re over 50 and American, chronic medical problems are likely an issue for you.  Now, with circumstances like Shelter in Place, problems like high blood pressure, diabetes and heart disease are even harder to deal with. The BIG Generation Website is here to help you, not just with information, but also with interactive tools for managing health.
A Peek Inside!

HEALTH TIPS
for
The BIG Generation 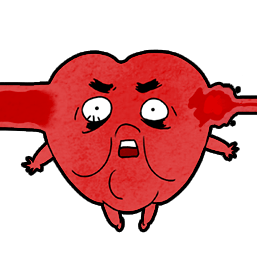 Today’s tip is from our

THINKING ABOUT YOUR HEALTH TODAY 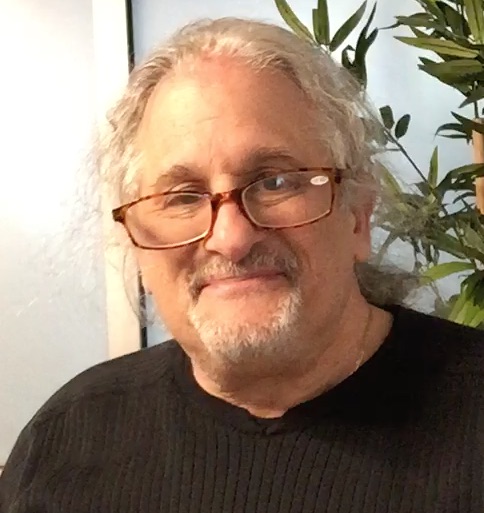 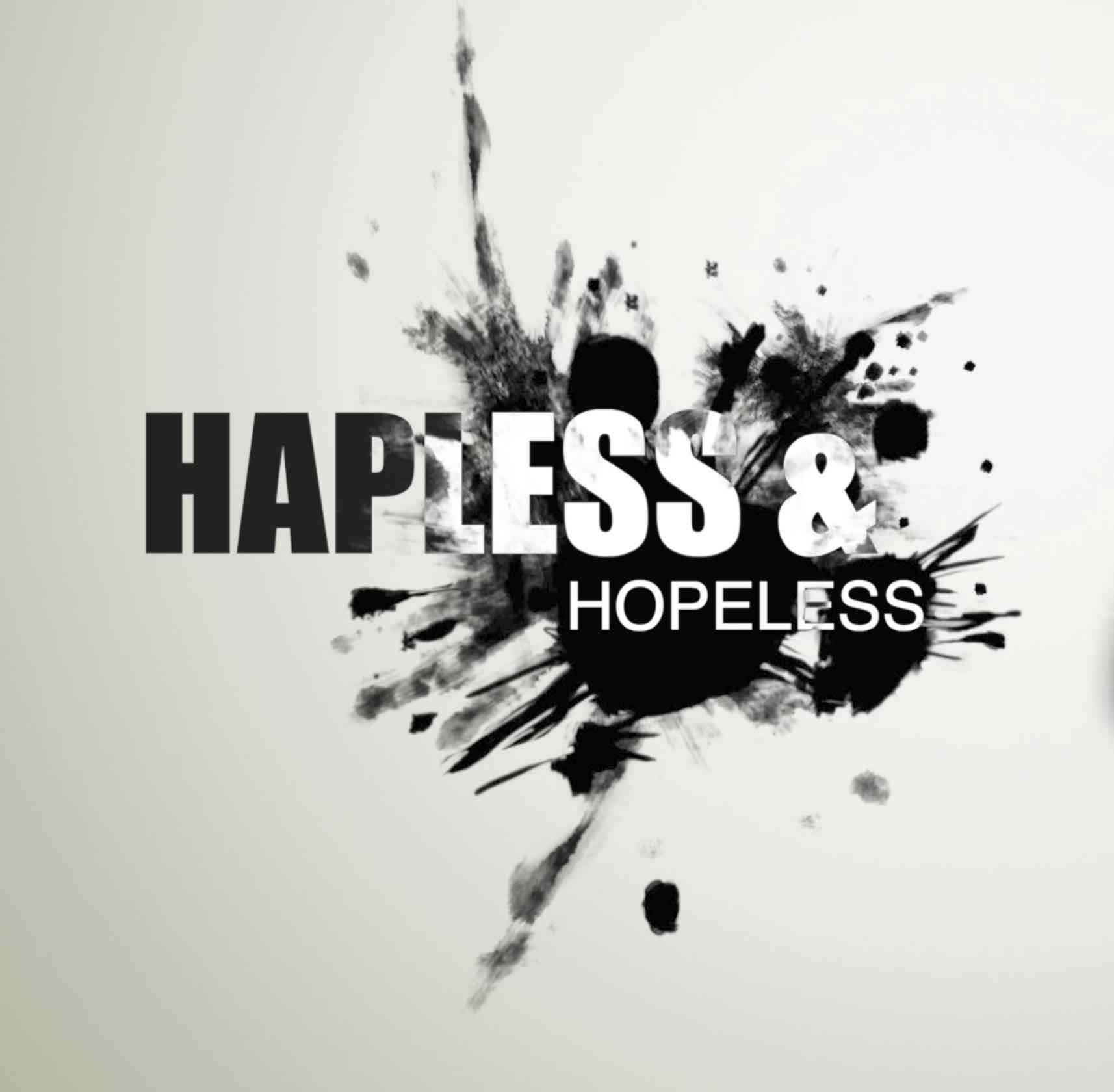